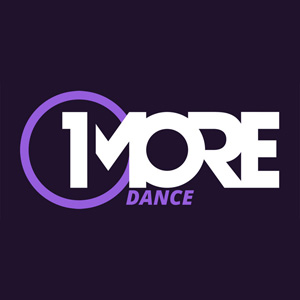 Alexandra Stan was born on June 10, 1989 in Constanta (Gemini).She studied at the Lyceum in the city of Trajan and is now second year student at the Faculty of Management Andrei Saguna. She participated in various music-related contests with a notable appearance at the Mamaia Festival section interpretation.

In 2009 she released her single Lolipop also known as Lolipop (Param Pam Pam). Then in 2010 she released "Mr. Saxobeat", which reached most played on Romanian radio for week commencing 8 November.

The song reached the top spot of the Romanian Top 100 on December 12, 2010, being Stan's first number one single. It is the current number-one in Romania (since seven weeks), as of January 30, 2011. Elsewhere, it entered the European Hot 100, peaking at #84, so far and peaked at number 27 in its second week on the Hungarian Dance Chart.