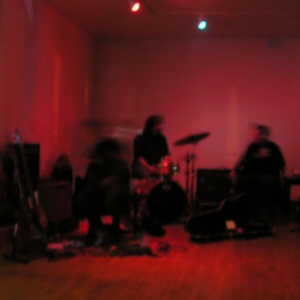 Carta began as a bedroom recording project in 2002 by Kyle Monday, Jason Perez, and an assortment of San Francisco musicians. Ambient instrumental songs developed organically from looped guitar melodies, which also served as metronomes in the absence of a drummer. As members joined and left, the desire to perform the songs in another setting arose, so the duo formed a band with bassist Ray Welter honed a set of material for live shows, including some songs with vocals (supplied by contributing keyboardist Sarah Bell).

In 2005 the band began recording the album "The Glass Bottom Boat" with engineer Eli Crews (of Beulah). The album features contributions from keyboardist Jared Matt Greenberg and bassist Sacha Galvagna (both of Charles Atlas), and cello by Alexander Kort (of Subtle).