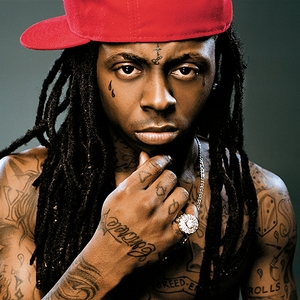 Dwayne Michael Carter, Jr. (born September 27, 1982), better known by his stage name Lil Wayne, is an American rapper. Formerly a member of the rap group the Hot Boys, he joined the Cash Money Records collective as a teenager. Get It How U Live, released in 1997, was Lil Wayne's first album with Hot Boys, and Tha Block is Hot, his solo debut, came out in 1999.