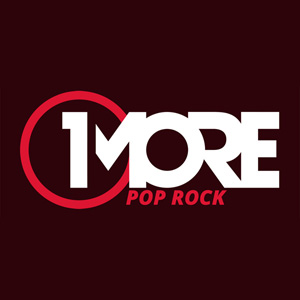 Meghan Elizabeth Trainor (born December 22, 1993) is an American singer-songwriter and record producer. Trainor began singing at the age of 6 and songwriting at age 11. She later became a member of a band called Island Fusion and a jazz band at high school. At the age of 15, Trainor produced and released a self-titled album. She then attended the Berklee College of Music and found success at a variety of songwriting contests across the United States. In 2011, she released two acoustic albums, I'll Sing with You and Only 17. The latter earned her a song publishing deal with Big Yellow Dog Music, where she wrote for Rascal Flatts and Sabrina Carpenter, among others.