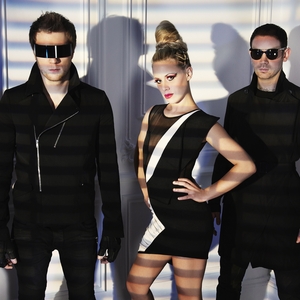 Nero first came to widespread attention with a devastating remix of The Streets Blinded by the Lights which transformed Mike Skinner’s bittersweet original into a monstrous UK bass banger and was a massive hit with DJs as diverse as Skream and Tiesto. They’ve subsequently twisted La Roux’s I’m not Your Toy and Deadmau5’s Ghosts 'N' Stuff into strange new shapes as well as delivering heavyweight remixes for N*E*R*D & Daft Punk and Beyonce. Chase and Status are fans: releasing Nero’s Innocence on their MTA (More Than A Lot) label and enlisting Nero to remix their single Let You Go.